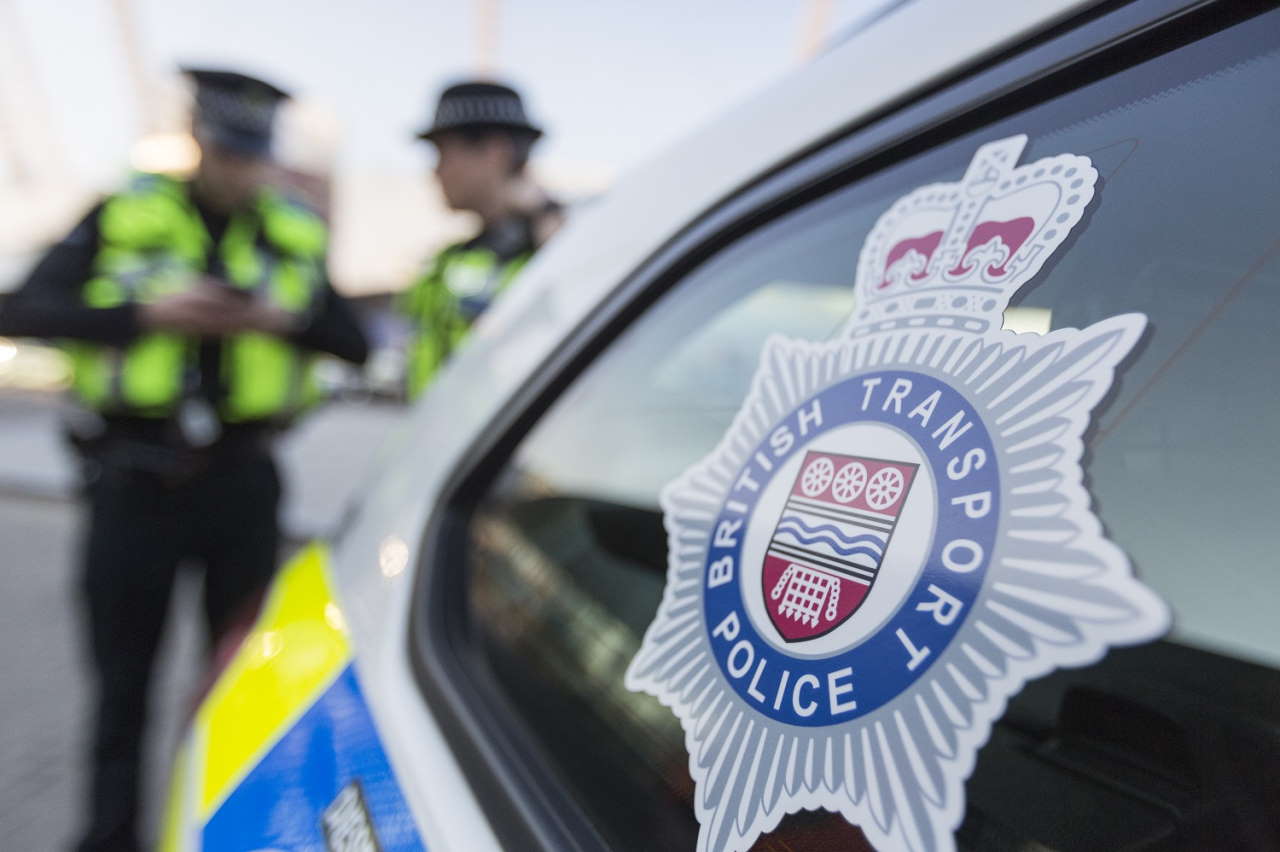 British Transport Police (BTP) officers visited schools in the Ecclesfield area and shared a harsh message with the young people while clearly explaining the dangers of trespassing on the tracks.

The incidents have taken place over the past few months in the Butterthwaite Lane area and have gone from trespassing to stone throwing, with more serious cases of trains being struck by large objects such as carts, fence panels and scales.

The BTP is now carrying out increased patrols in the region and also includes plainclothes agents.

Always call 999 in an emergency.

UK Transport Police and Network Rail are currently carrying out a hard-hitting security campaign, You Vs Train, which demonstrates the horrific consequences that trespassing on the railway has. To learn more about You vs Train, please visit:

â€œIncidents of antisocial behavior and criminal damage are a major concern. Placing objects on the line and throwing stones are not trivial things – someone could be seriously injured and even cause a derailment apart from disrupting journeys for hundreds of passengers.

“The safety of passengers and rail personnel is our priority, which is why we are increasing resources in the region and anyone caught committing criminal damage will be brought to court.”

â€œThe railroad is not a playground, it is strictly prohibited. I urge parents to check the whereabouts of their teenagers and remind them of the dangers of hanging out near train tracks.

â€œTrespassing on the railway line can have serious and overwhelming consequences for the individual, their loved ones and the community at large. Please stay off the slopes.