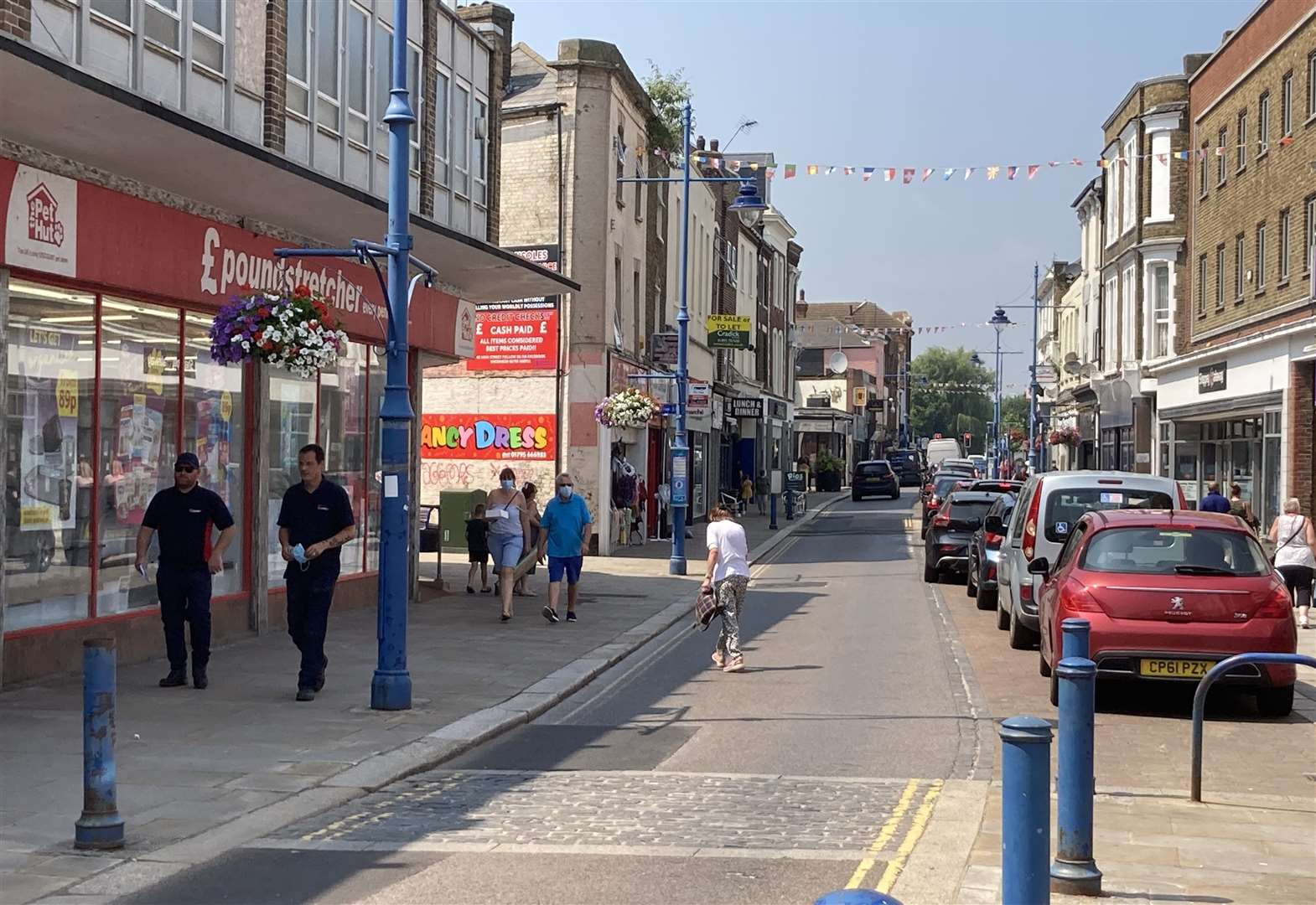 A street beggar was slapped with a three-year criminal behavior order and banned from entering Main Street.

Ian Grist, of Kent Road, Sheerness, has been ordered not to enter the town’s main street or beg for money on the streets.

The 64-year-old also cannot sit on the floor or stay outside a store in Swale, except for a medical reason.

He is also ordered to ensure that he leaves all premises when directed by police, OPS or anyone acting legally and cannot go anywhere where he has been prohibited or excluded.

Officers from the district’s Community Safety Unit worked alongside Swale’s council to tackle his behavior and in September last year he received a written warning.

However, police said he ignored this and continued to behave in an antisocial manner and “negatively affected” the quality of life of residents in the neighboring area.

In April, he received a Community Protection Notice (CPN) and was again given the opportunity to correct his behavior, but he did not.

After ignoring the advice, he was then arrested. Grist did not appear in court in September and an arrest warrant was authorized for him.

Officers tracked him down and took him to Medway Magistrates’ Court where he was found guilty of violating the CPN, fined Â£ 80 and ordered criminal conduct.

PC Jamie Spencer of the Swale Community Safety Unit said: â€œKent Police understand the impact that anti-social behavior like this can have on residents, businesses and visitors. A person can be responsible for a lot of anxiety and stress in these people. in the community and we are committed to tackling the problem.

“We have taken this step as a last resort to protect those who use the area and hope the court order will lead Mr. Grist to improve his behavior.

“Anyone who sees Mr. Grist violating the order must report it to us so we can take action.”

Read more: All the latest news from Sheerness

4 benefits of getting a loan online from a direct lender