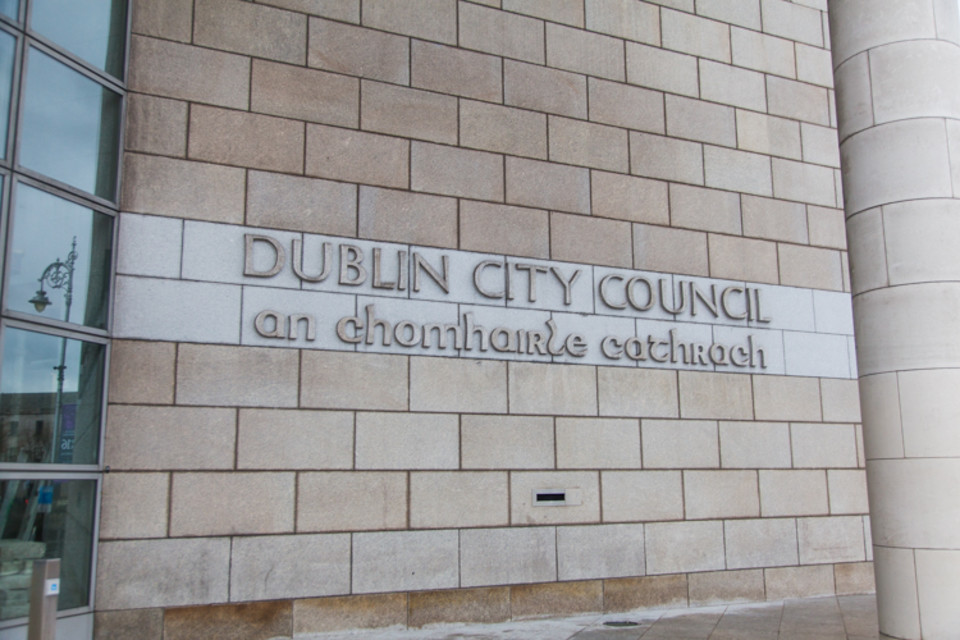 Dublin City Council has issued 19 formal warnings so far this year to tenants of its social housing for serious and persistent anti-social behavior.

That’s up from the 10 official warnings last year. If tenants violate these warnings, it may lead the council to seek exclusion orders and possession orders.

An exclusion order prohibits an individual from entering any property, street or estate. A possession order evicts an entire household.

The council is currently preparing to exclude three people from social housing using exclusion orders and to repossess a property as well, said Alice Simington, chief executive of the council in a presentation to councilors on the housing committee. December 8.

Exclusion and possession orders must be decided by the courts, she said.

The council is currently working on a new strategy on anti-social behavior and property management and councilors from the housing committee have welcomed the report.

Councilors and a community development worker have previously said that the antisocial behavior of a small minority of council tenants is disrupting entire neighborhoods and that the council is not doing enough to address it.

This happens in hot spots in certain areas and is not prevalent throughout an entire neighborhood, she said.

A small percentage of people engage in anti-social or criminal behavior, but it has a disproportionate impact, Simington said.

From 2005 to 2016, Dublin City Council did not have enough qualified staff to tackle anti-social behavior, she said.

But the council is currently training staff, streamlining its process and communicating rights and responsibilities to all tenants, she said.

When possible, it’s best to help people stay in their homes, Simington said. But if not, the council can go to court for a possession order to carry out an eviction under the Housing Act 2014.

The burden of proof is much higher than for a private landlord or licensed housing organization, a non-profit organization that owns and operates social housing, as the council is governed by different legislation.

â€œThe judge has to decide if the punishment matches the offense and the punishment we’re looking for is to make the individual homeless,â€ Simington said. The antisocial behavior must be serious enough to be proportionate to it, she said.

At the moment, human rights considerations revolve around the rights of those suspected of offenses, she said. “At the moment we don’t have a victim-centric situation in Ireland.”

In contrast, the UK system focuses more on victim rights, Simington said. “We will have to learn from other jurisdictions on that note.”

Councilors agreed to hold a special meeting to discuss the anti-social behavior report.

Independent advisor Cieran Perry said: “This is an excellent report.”

Another idea of â€‹â€‹social and affordable zoning

Why not require that any housing proposed for a Z15 zoned land be social or affordable? Â», Asked Claire McManus, spokesperson for housing with the Royal Institute of Architects of Ireland, at the Council’s housing committee meeting on December 8.

Currently, Z15 zoning means that land should be developed primarily for community and social purposes, such as health facilities, schools, religious institutions or community spaces.

Accommodation may also be authorized. It’s “open for review” on Z15 land, which means the owner has to justify why it should be allowed, says McManus, who sits, along with Dublin city councilors, on the council’s housing committee.

In 2018, An Bord PleanÃ¡la authorized the construction of high-rise apartments on St Paul’s playgrounds in Clontarf, next to St Anne’s Park, which was zoned Z15 – although this building permit was later revoked by the High Court.

In the new draft urban plan from 2022 to 2028, which is in consultation, housing would not be authorized on Z15 land, with the exception of student housing attached to a college on the site, or retirement homes .

McManus said at the housing committee meeting that public or affordable housing could also be allowed on these lands.

Over the phone Tuesday, she said allowing small-scale affordable housing development on the Z15 lot “would align with community goals” envisioned in that zoning.

If zoning did not exist, all landowners would naturally want to build the most profitable developments and this would lead to unbalanced development in the city, she said.

â€œNo one expects someone selling a site to decide to go for a lower offer to support affordable housing,â€ she says.

It is not the first to propose a social and affordable housing zoning. Councilors voted in November to create such a new zoning in the draft development plan, but were told it was not in line with national law – so it’s unclear how this will play out.

Labor adviser Dermot Lacey hailed McManus’ proposal as innovative. Councilors will discuss all bids on the city’s development plan at a later date, he said.