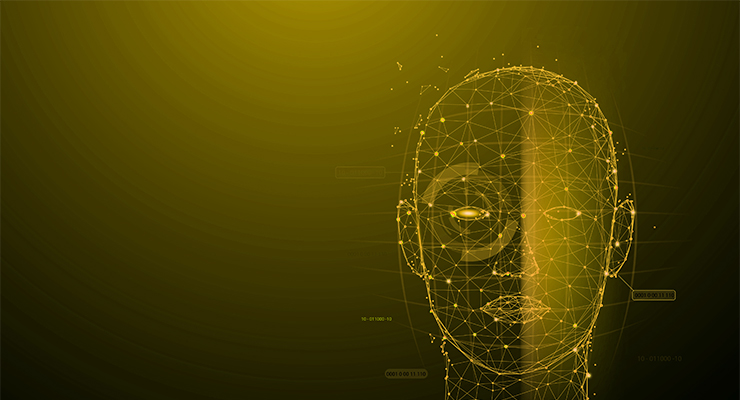 Call for facial recognition ban after Bunnings, Kmart and Good Guys use it

Academics and digital privacy groups have called for a ban on the use of facial recognition technology until proper regulations are in place to protect the public, following a claims that retailers like Bunnings and Kmart may be breaking the law by using the technology.

Yesterday consumer advocacy group CHOICE released a report on how Australia’s top 25 retailers are using facial recognition technology. Their main findings were that three of them – Kmart, Bunnings and The Good Guys – admitted to using the technology.

When CHOICE staff visited their stores, they found that Kmart and Bunnings stores had signs that were “small, unobtrusive and would have been missed by most shoppers.” This may violate the Privacy Act, according to CHOICE.

Invest in the journalism that made the difference.

Bunnings was the only one of the three stores to explain why they used the technology (“to prevent theft and anti-social behavior”). The company did not immediately respond to request for comment on whether the use of facial recognition flagged individuals.

Additionally, the consumer advocacy group also surveyed 1,000 Australians and found that three-quarters of them were unaware that retailers were using the technology. Two-thirds said they were worried that profiles created using facial recognition could harm them.

It is in the wake of these findings that new calls are being made for a moratorium on the use of technology to surveil the public until new safeguards are in place.

Director of the Australia Institute’s Center for Responsible Technology, Peter Lewis, said the CHOICE findings showed the technology “is being deployed without the necessary safeguards and red lines to protect the public”.

Lewis pointed to a 2021 report released by Rights Commissioner Hugh Human rights and technology calling for the temporary ban. The report’s author, outgoing human rights commissioner and now Sydney University of Technology professor Ed Santow, reiterated his concerns about the unchecked use of technology.

“Even if this technology was perfectly accurate, and it isn’t, but even if it was, that also takes us into the realm of mass surveillance,” Santow told CHOICE.

“And I think there will be great concern in the Australian community about going down that road.”

Save this EOFY while you make a difference

Australia has spoken. We want more from people in power and deserve a media that keeps them on their toes. And thank you, because it has been said very clearly that at Crikey We are on the right path.

We pushed our journalism as far as we could go. And that was only possible with the support of readers. Thanks. And if you haven’t subscribed yet, now is the time to join tens of thousands of Crikey members to take the plunge.

Venus: pet introduced by the Wisconsin Humane Society on June 15