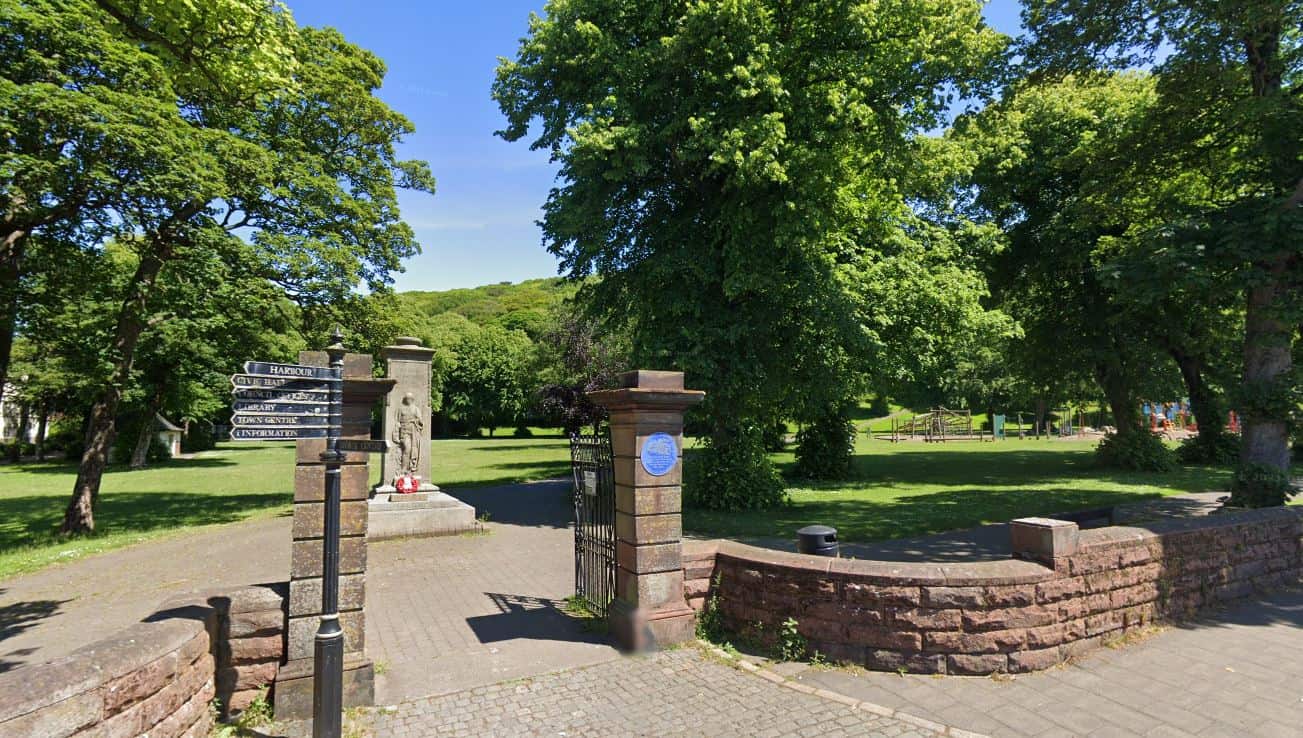 Work has begun to install new lights and CCTV in the grounds of Whitehaven Castle to end anti-social behaviour.

Part of it is used by Copeland Borough Council to light park paths and install CCTV cameras.

It is hoped the measures will deter anti-social behavior that has become commonplace in the park, residents say.

There were several complaints about graffiti, violence and litter.

Security cameras and lights are fully funded by the Safer Streets Fund, including five years of maintenance cover.

Just under 1,000 people from Whitehaven groups will also be invited to take part in active bystander training, which provides the skills to respond appropriately when witnessing neighborhood crime.

Those invited to receive training will include security personnel, taxi drivers, youth groups and schools.

A county-wide campaign will also be launched to promote a healthy and positive understanding of consent and educate people about the dangers of sexual violence.

Councilor Andy Pratt, Portfolio Holder for Community Safety, said: “We have listened to the community about the ongoing issues in Castle Park and we need to make it a safe place for people to enjoy.

“These installations will be a big step towards solving problems such as violence, graffiti and litter.”