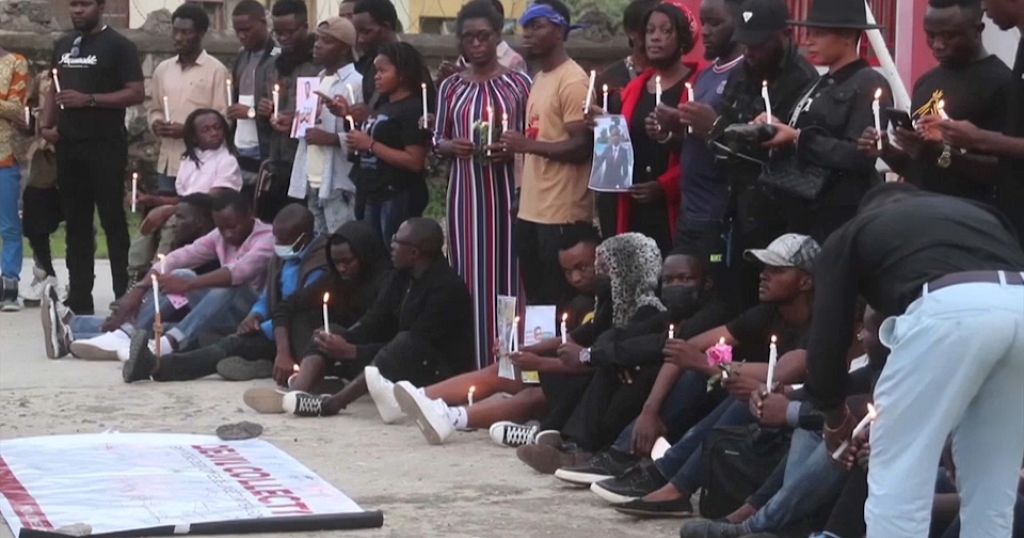 Civil society groups in the city of Goma, in the DRC’s North Kivu province, took to the streets on Saturday to protest the growing insecurity in the city.

The protest took place while the city is still under a state of siege put in place last May.

“We called on the population to mourn the young people murdered during this period of the state of siege, but we were surprised to see the police who came to disperse the demonstrators with tear gas. People who just wanted to do the mourning the dead because it’s already too many, several dead during this state of siege”, denounced Lucha activist Jacky Sinzahera.

This week, at least four people have been shot dead by gunmen.

Many were shocked by the crackdown by authorities who used tear gas and rubber bullets to disperse the crowds.

“As a resident of Goma, I have just joined my fellow citizens, the young people who are showing their outrage. Because it is not fair to be able to lose four young people in less than 72 hours, so my presence here is not in terms of organizing but in terms of supporting other young people, because I’m also outraged,” said Alice Kabuo who participated in the protest.

The city of Goma is home to more than two million inhabitants.