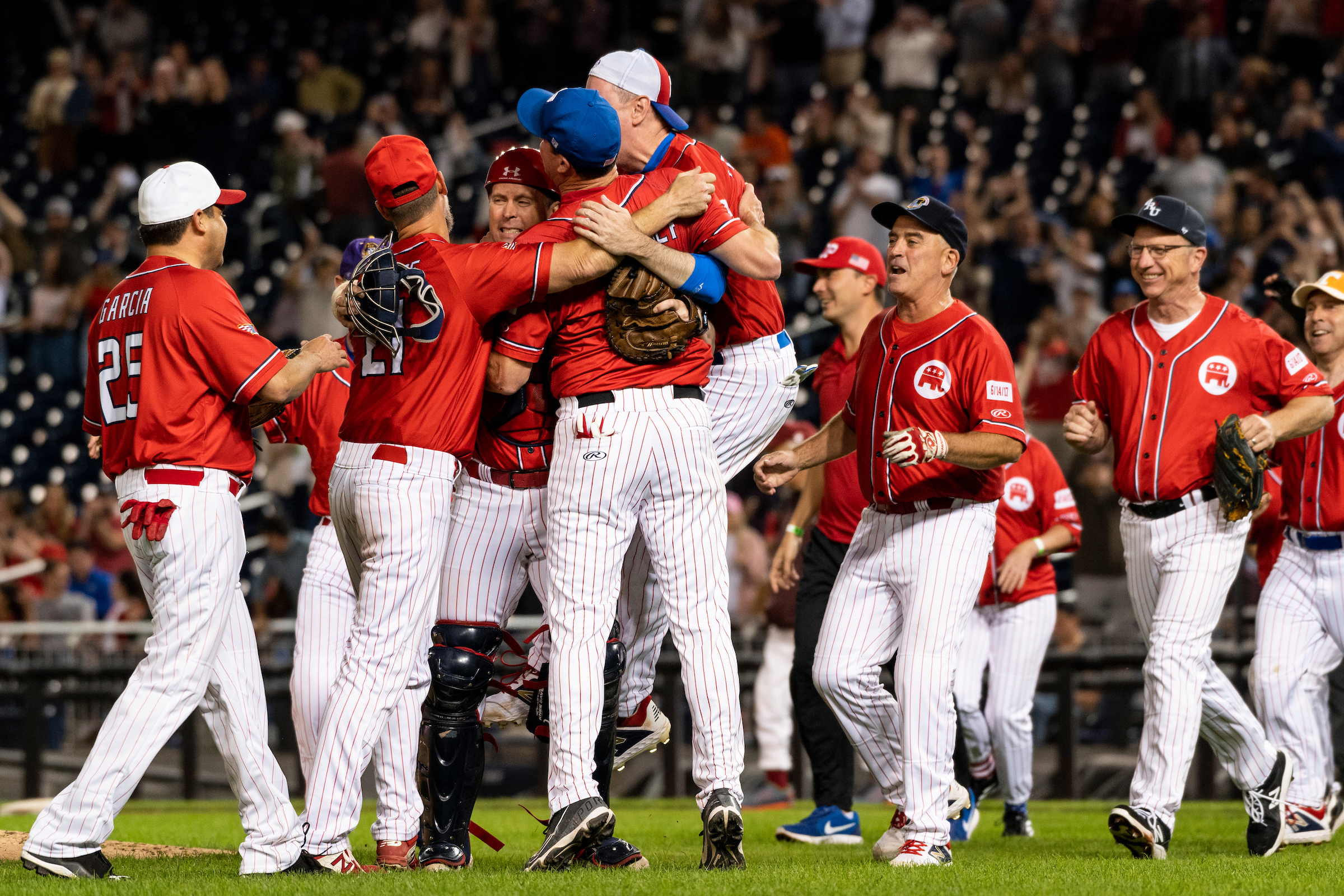 Capitol Police are aware that “demonstrators are talking about plans to protest political issues” and “have a strong security plan in place,” according to a spokesperson. “Our mission also includes safeguarding a person’s ability to exercise their First Amendment rights; however, this does not mean that people will be allowed to break the law.

Security tightened around the game after a gunman opened fire on a Republican practice in 2017, injuring Rep. Steve Scalise of Louisiana and others.

Baseball’s lore dates back to 1909, and it’s not the first time it’s fallen during a tense legislative period. Last year, it was an infrastructure deal and a broader set of social policies that were at stake. Speaker Nancy Pelosi could be seen on the sidelines, working vigorously on the phones even as she watched her colleagues take over.

The game is never an example of peak athleticism, with middle-aged lawmakers trading hits. The Democratic team was dominant for a time thanks to star pitcher Cedric Richmond, but that changed when he left Congress for a job at Biden’s White House. The Republicans won last year, 13-12, and many are confident they can pull off a repeat.

“We’re better than we were last year,” said Representative Roger Williams of Texas, coach of the GOP team.