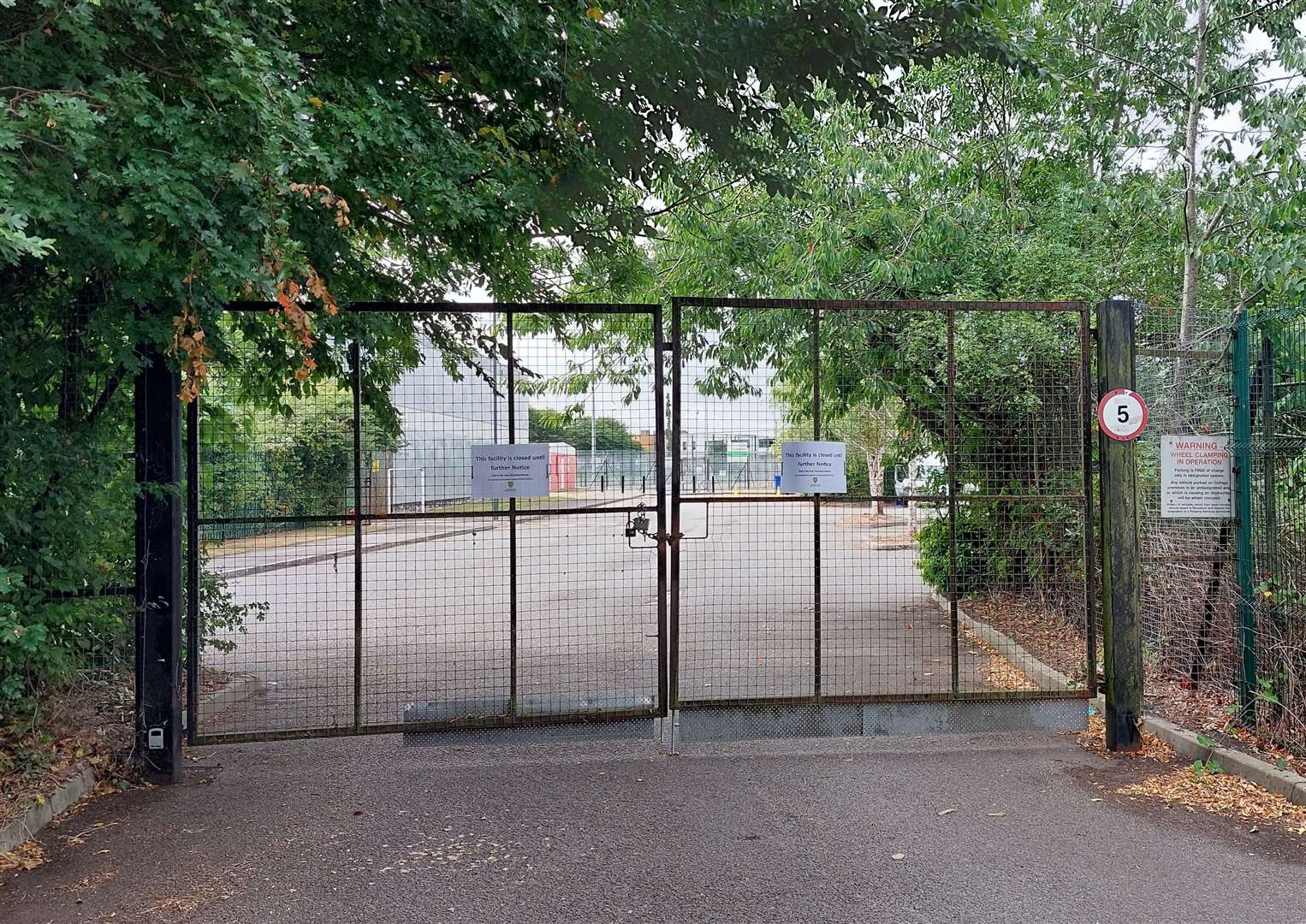 Vandals have forced a sports facility in Ashford to close for essential repairs following a series of anti-social behaviour.

Ashford Borough Council, which runs Courtside and Pitchside, said people smoking, littering and damaging pitch led to the last-minute decision to close the Stanhope Road site throughout the month of august.

A council spokesperson confirmed: ‘It is with regret that due to unforeseen circumstances, Courtside and Pitchside will be closed from Monday 1st August until Wednesday 31st August.

“Following a recent site visit, essential maintenance work and other issues have come to light which need to be addressed immediately.

“This includes anti-social behavior on site, including littering, drinking, smoking, swearing and damaging the grounds – which is simply not acceptable in a community facility.

“We are therefore currently unable to take reservations for the month of August.

“For customers who have already made reservations, we will endeavor to arrange a refund as soon as possible.

“We apologize for any inconvenience this may cause.

“It is unfortunate that the actions of some people have led us to take this action and prevent access to others.”

The site is used by a number of sporting groups who rent the facility which has 3G and grass pitches as well as tennis and netball courts.