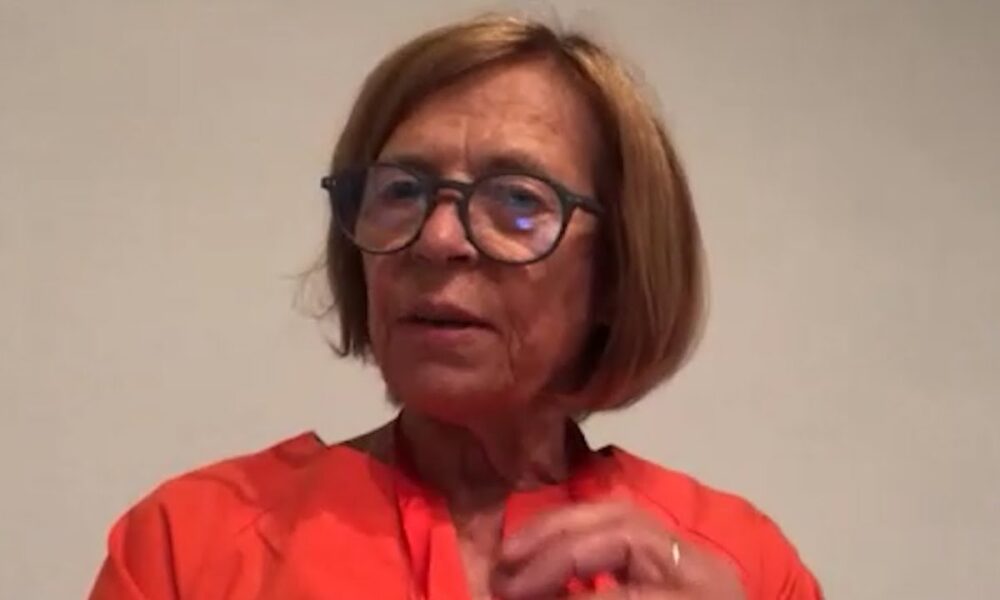 “If you restore the rules in 2023, it will be impossible for some states to spend the funds” Marques, MEP

Marques was one of the speakers in a series of debates on â€œTax Mattersâ€, which bring together social, environmental, civil society actors, experts and politicians to share their views on the changes needed. to the current economic framework.

MM: I think the main point, to answer your question, is that the European Commission decided to activate the general safeguard clause during the pandemic, because it was clear that the Member States could not survive with the rules current. But as you point out, the Commission had already launched the debate in February 2020. It was clear, even before the pandemic, that the rules did not meet economic and social requirements, and they are also very, very complex. It is difficult for citizens, even politicians, to understand the rules. It’s not just because of the pandemic, but it has put the rules on the table.

ER: Now that we are hopefully coming out of the pandemic, would you like the general safeguard clause to be extended? And if so, for how long? And maybe if you can say something about the other instruments that have been introduced, including the joint issuance of bonds, it’s supposed to be a temporary contribution. Would you like this to be used in the future?

MM: Yes, the general derogation clause will be activated until the end of 2022, but it is clear that it is impossible to go back to the rules exactly as they exist today. First of all, the first problem is that we now have new instruments and the European Union has decided to create innovative instruments like SURE, which supports employment in the Member States, and the Next Generation EU to support the European economic recovery.

Member states must spend these funds by the end of 2026. If you restore the rules on January 1, 2023, it will be impossible for some states to spend the funds. The best scenario is therefore that the general safeguard clause is deactivated when new rules are introduced, that there is a transition phase. I am very pragmatic, we need a transition phase before the new rules, I know very well how complex and long decisions are to be taken.

ER: You have a government led by the Social Democrats in Portugal. Are you happy that Germany is now likely to have a coalition led by the SPD?

MM: Parliament could adopt my own-initiative report in plenary. It enjoys wide support. We have the right-wing parties who vote for, the Socialist Group is for. We started with different positions, but we found common positions. I am very happy because it was adopted by a large majority and it is an ambitious report. It is important because it is the position of the European Parliament. When the European Commission reopens the public debate on the revision of fiscal rules, it will be supported by the European Parliament.

I am very aware that it is not easy to find consensus in the Council of Ministers. Scholz’s position in the campaign was that there was no need to change the rules, we can use all the flexibility that exists. From my point of view, this is not enough because at the end of the day we need rules that reduce complexity, the current rules are not transparent and they are not democratic enough.

We need rules related to what we want to do in the future to invest in the digital and environmental transition. We must be consistent with European political priorities. Rules are needed. So this is my starting point. I am not saying that each Member State can do exactly what it wants. No, we need rules because when we need sustainability, we need stability – of course. We have a common currency, so we need rules.