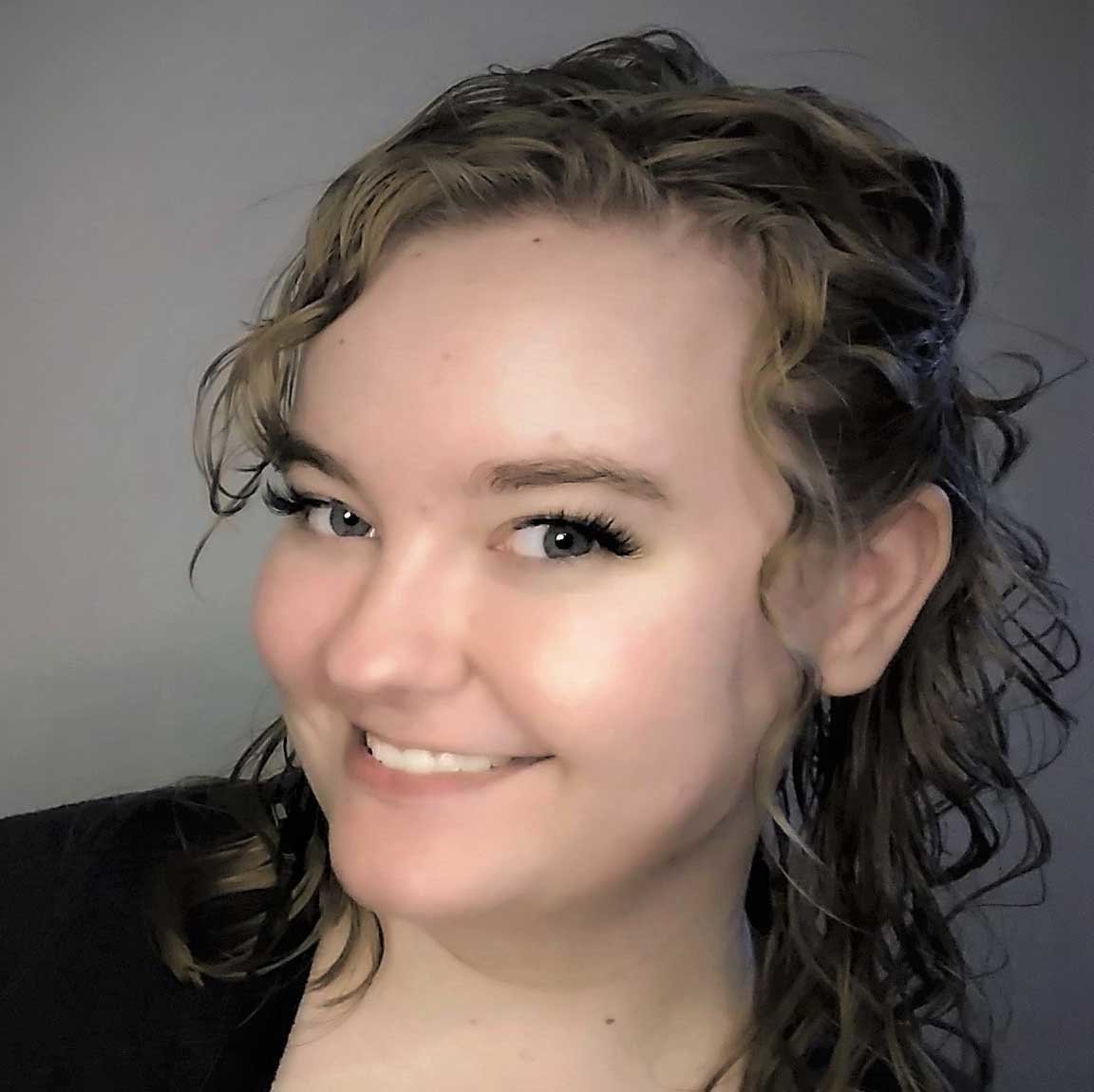 I have a family member who considers herself an activist. She attends political rallies, marches on behalf of those she considers oppressed, and supports the “little guy” in any way she can. I admire her wanting to make the world a better place, and I applaud her attempts to fix what she sees as wrong, but she and I often butt heads.

You see, she believes she has the truth. She believes that her path is the right one and that everyone who lives differently is either dense, stupid or stubborn.

Despite the difficulty of having dinner with her, I love her and want to keep her in my life. No advice?

In recent years, many topics have been discussed in the public sector. The most recent trend seems to revolve around abortion. All of these topics, whether racial, sexual, or biological, tend to be trigger points for people on either side of the argument. You have your vehement pro-lifers and your die-hard pro-choicers, for example.

And while I think it’s good to have a healthy discussion about these sensitive topics, we often come to a point where both sides think they’re okay and, as a result, don’t listen to the other side anymore. They become intolerant of the other person’s point of view. This is where the problems start.

People tend to be unshakable in their belief structures, especially when talking about sensitive topics. This is mainly because these topics are so rarely discussed. When people feel insecure, they tend to show their strength. We do this because when we had no answers in the past, we were humiliated (thank you, school and peer pressure). It’s not okay for us to say “I don’t know” or “I’ll have to think about it” at this point, so we all tend to pick a side and then hide behind our shields. In other words, we stop listening.

This is a problem I have faced many times. Several family members believe they know how I should live my life (I’m sure none of you know what that is). As an entrepreneur, it can be horribly damaging for me to live like everyone else, but that doesn’t stop people from telling me that I’m living my life badly.

If we took this scenario and made it two political groups, you would end up with those who fight for freedom and those who fight for security. Different people would choose sides based on what is most important to them. But can one be free without some form of security? Where can you feel safe if there is no escape or sense of freedom?

In each scenario, the answer we seek almost always lies somewhere between the two extremes. Many people believe that there is only one right path, but from my point of view there are several. There is no “one size fits all” answer that will work for everyone. Part of the beauty of this world is that we differ from each other. We’ll never agree on everything, and we wouldn’t want to either.

There is value in every perspective if you are willing to take the time to seek it out, and only by taking the time to understand the other side do we have a chance to make lasting changes in the world. If you want a more tolerant world (and you want to continue your relationship with your parent), start by acknowledging that someone else has a right to disagree with you and may have information that you do not have.

Lexis is Alexis Rae Baker. She writes from her home in Olympia. Have a question about life, relationships, spirit? Visit him at lexisrae.com or write to Lexis at [email protected]