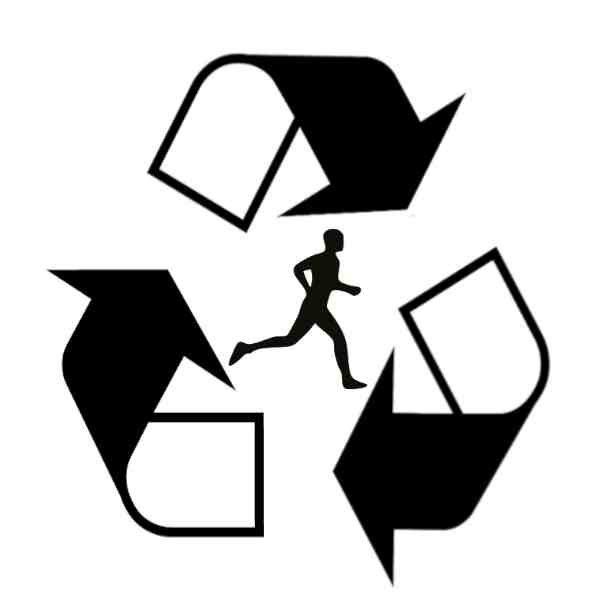 Perhaps more than most, the fields of energy and climate change in the UK have traditionally been dominated by the white middle classes; very smart people who rightly worry about the collapse of our ecological systems and the urgent work we need to do to reduce emissions, but who are less immediately familiar with the realities of poverty, inequality and poverty. injustice that are intrinsically linked to it. Even more radical militant spaces remain predominantly busy with people which are perhaps a click or two away from sustained social or economic hardship, portraying the broader field of the fight against climate change as a middle class concern. This in turn created an unnecessary gulf, between the privileged climate concerns perceived by middle class luvvies and the â€œrealâ€ concerns of social injustice and poverty that people face every day.

Of course, these are not separate issues. The causes and solutions to the climate emergency are fundamental questions of socio-economic justice. Although they represent only a tiny fraction of actual emissions compared to wealthy individuals and businesses, the poorest people face significantly worse health problems from air pollution; Pay disproportionate more for their energy bills and are at much greater risk of fuel poverty; face higher levels of exclusion due to dirty and inconsistent public transport (especially women, people with disabilities and people of color). Communities and workers are forced to rethink careers and local economies as the industry evolves and declines to meet new emission reduction targets. However, the people at the forefront of these socio-economic impacts, and of systemic injustices in general, are much less abundantly represented in climatic spaces. It’s a tragedy.

However, we do not completely neglect these questions of justice. Our concern often extends beyond broadcasts in the areas of equity and justice that are categorically inseparable from climate change. We talk at length about a â€œjustâ€ transition, about making sure that inequalities don’t get worse as we clean up our law and no one is left behind in the process. We have a bustling plethora of people across academia, politics and activism valiantly pushing to center this perspective. We also know that the work we do to clean up our energy, industry and transportation not only has social implications, but it also has very real social implications. potential too much.

It’s not just that creating a clean and expansive public transport system can reduce emissions; it can connect previously excluded communities and create new employment and leisure opportunities. It’s not just that insulating homes or adding solar panels can reduce our carbon footprint; it can lower the energy bills of some of the most vulnerable and lowest-income families, thereby alleviating some of the pressures of poverty. It’s not just that new green jobs can help clean up the industry; it can reduce unemployment and help keep these important relationships between industry, community and place alive.

Reducing emissions – what we ultimately have to do – is therefore a formative moment to also re-imagine social and economic systems in order to positively address some historical injustices, to make climate change work for “real” problems. social.

This is what attracted me to the field in the first place; the opportunity to make one of the world’s greatest problems serve another. This is a whole new set of policy tools for tackling the â€œrealâ€ issues of poverty and inequality that social policy makers and anti-poverty activists should also be able to get excited about.

Yet the break between the two lives on. We have not effectively reconciled love and â€œrealâ€ concerns. People at the forefront of these socio-economic impacts, and systemic injustices in general, remain grossly under-represented and excluded in the design and campaigning for climate solutions. Meanwhile, the inequalities between the winners and losers of the clean energy transition reflect these historically unequal trends in favor of capital and business, with communities, workers and people suffering injustice again being largely marginalized. . It is a systemic problem, but it is also a problem for which we must take some responsibility.

So there remains a basic and uncomfortable truth: there is not much that new tools can do for justice when the yard is still occupied by people who do not know what injustice is. We are a very white, very bourgeois group (not to mention the crucial work done by non-white working class people and communities, of course). This fact necessarily colors the solutions that we conceive and accept. At least in part, this is how we ended up with popular climate talks. focused on green consumption choices. We let popular discourse turn into a conversation about the decisions to be made by middle-income households, rather than emphasizing the need to organize for systemic change or seize social and economic opportunities for the class. workers and communities going to a net zero. the present economy. We dominated the climate discussion with middle class voices, which in turn allowed this discussion to be dominated by middle class solutions.

Yet I repeat: we understand the issues of justice. We know precisely where socio-economic inequalities and vulnerabilities lie and how they fuel and are fueled by the net zero transition. We have listened to communities and heard their concerns and incorporated them into our models, studies and campaign materials. All of this is fine and valiant. But it is far from sufficient. Understanding has not led to the redistribution of the power and resources that we ultimately need. We cannot come up with solutions that are truly successful for all sections of society if only one section can have the discussion. Moving to a net zero society in an equitable manner therefore means more than understanding justice issues: it means bringing more people who have experienced them intimately into the fields of policy design, academia, and activism.

We cannot bridge the gap to solve justice problems from a distance, even with the best of intentions, and putting communities under a microscope can only get us so far. Systemic change on the scale that is truly needed to tackle the climate emergency – and make it fair – is not likely if only the beneficiaries of the current system are engaged in the conversation.

We need to do better to bring people into the field who have actually had to make the choice between heating and eating (and dressing, having fun, and taking drugs all the rest); hire people from excluded and under-represented communities, even if they are not â€œqualifiedâ€; to make it viable for working class people who feel the worst social effects of climate change and injustice to pursue careers in mitigation, if we are to successfully mitigate it. I don’t mean â€œlisten to the lived experienceâ€. I mean bringing people with lived experience to high level spaces and giving them space to lead when they get there. From there, we can better advocate for real redistribution and justice, and craft solutions not only with working class concerns in mind, but with working class people at the table. This is not a new idea, and it is certainly not exclusive to climate, but it is something we have to do if we are to challenge the glamor image problem and truly seize this opportunity for the social and economic good.

We can also do better by diversifying to forge alliances outside the traditional middle class climate, energy and environmental circles. Climate organizations and researchers can, sometimes but not always, be quite insular. We are bad at talking to each other. When it comes to collaborating, we primarily (but not exclusively) work with climate and sustainability campaigns and build bridges with energy and environment ministries etc. This makes sense, but knowing that these spaces are largely dominated by the middle class and knowing that climate affects far more than climate, it can also perpetuate the cycle of exclusion and rob us of important information and collaborations.

To rectify this, we need to do better to build collaborations with lifelong poverty activists, community non-sustainability groups, social justice activists and unions and all of civil society. between the two. We need to sell the vision of social justice to â€œnon-climateâ€ and climate people. Big changes require coordinated action from a large church. If we want a just transition to be taken seriously, we must first take justice seriously.

Lynchburg Humane Society is currently caring for 445 cats and kittens, “in urgent need” of foster families and adopters – WFXRtv