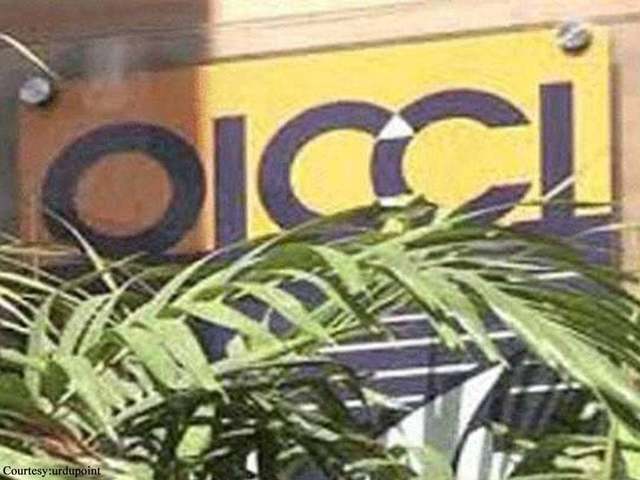 KARACHI: The Chamber of Commerce and Industry of Foreign Investors (OICCI) shared the results of its comprehensive survey of the Business Confidence Index (BCI) – Wave 20, conducted nationwide from May to July 2021, which revealed that Pakistan’s Overall Business Confidence Score (BCS) now shows a positive score of 9 percent, a record improvement of 59 percent from the previous negative score of 50 percent in the wave survey 19 conducted in May 2020. It can be noted that a positive BCI was last observed during wave 16 conducted in April 2018.

The OICCI BCI survey, conducted periodically, is comprehensive feedback from frontline business stakeholders on their views on the environment and the opportunities impacting their respective business operations.

The comments cover the business environment at regional, national, sectoral and own business unit levels over the past six months, as well as the expected business and investment environment over the next six months. This survey is carried out face to face, across the country in nine cities, covering 80% of GDP, with a higher weighting given to the main business centers of Karachi, Lahore, Rawalpindi-Islamabad and Faisalabad. The survey sample consisted of 40 percent respondents from the manufacturing sector, 35 percent from the service sector and 25 percent from retailers / wholesalers.

While the lockdown restrictions have been lifted, many manufacturing concerns have returned to their 100% production capacity and are able to sell their product even during lockdowns, positively impacting all sectors of the industry. activity. Retailers and wholesalers have been largely affected by the Covid-19 restrictions as their hours of operation have been cut short, resulting in revenue, cash flow and other issues. This segment also believes that the next 6 months will be better with more sales, profits and a better overall situation for Pakistan.

Commenting on the improvement of the BCS, Irfan Siddiqui, President of the OICCI, observed that â€œthe results of the BCI survey suggest a very dramatic turnaround in the confidence of companies, including foreign investors. Despite difficult macroeconomic indicators like the high exchange rate, accelerated inflation, partially offset by the reduction in bank interest rates, the comments of the BCI Wave 20 strongly reflect the optimism of the business community for the future, unlike the pessimism of the previous wave 19.

The main drivers of this optimism and shift in sentiment are the business community’s strong positive perception of the future, especially the next 6 months. Through proactive economic and social policy measures taken by the authorities supported by the roll-out of vaccines, the government appears to have succeeded in building confidence among key economic players. “

The 2021-2022 tax budget has proven to be a success among the business community as the BCI score was significantly higher after the tax budget, with respondents believing that these policies are now more transparent, consistent and predictable and expect to an improvement in their business-related KPIs over the next six months.

The sentiments of OICCI members, the main foreign investors, who were randomly included in the survey, also registered a sharp turnaround and saw a 108 percent improvement from 74 percent negative in the wave 19, 34 percent positive in the latest BCI Wave 20 survey, exceeding the overall BCI nationwide by 9 percent.

Commenting on the concerns expressed by several respondents, the CEO / Secretary General of OICCI, Mr. Abdul Aleem, said that â€œthe top three threats to business growth identified in the survey are corruption (67%), volatile energy costs (66%) and currency devaluation. (60%), which could potentially slow business growth in Pakistan. Nine of ten respondents believe COVID has made it difficult to run day-to-day business operations. ”

The ‘deshbhakti’ program: The Tribune India