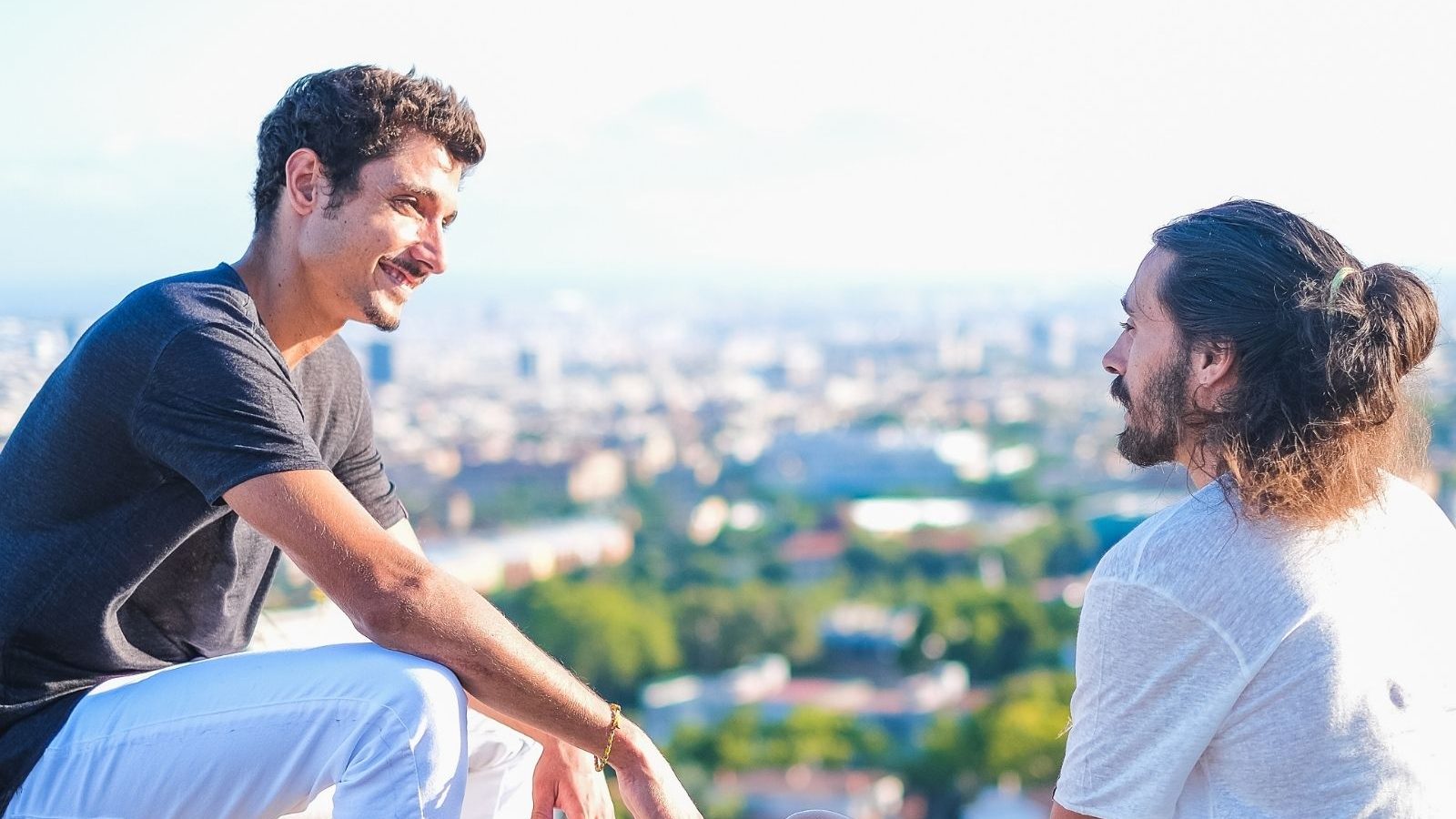 For the study, researchers at the University of Chicago conducted a series of experiments in which volunteers engaged in both small conversations and more complex conversations. For their study, the researchers designed a series of 12 experiments performed on 1,800 participants in total. The researchers asked pairs of people, mostly strangers, to discuss relatively deep or superficial topics. Some of the experiments showed that people were given superficial or deep questions to discuss. The shallow questions included typical small talk topics, where people had to ask strangers what was and discuss the best TV show they had seen in the past month. Another typical short question for discussion included “How do you feel about the weather today?” On the other hand, pairs who were asked to ask probing questions provided more personal and intimate information, such as a description of a time when they cried in front of another person. Another deep and meaningful question that was asked of pairs of subjects was, “If a crystal ball could tell you the truth about yourself, your life, your future, or anything else, what would you want to know?” ? “

Co-author of the study and professor of behavioral science at the Booth School of Business at the University of Chicago, Nicholas Epley said in a statement that his study showed how connecting with others in a meaningful way is more likely. to make people happier, and yet people also seem reluctant to engage in a deeper and more meaningful conversation. The study highlighted this particular paradox in people’s social behavior, as Epley put it, if connecting with others in a deep and meaningful way contributes to a person’s well-being, then why don’t they. not more often in everyday life.

Uneven from the start? Poverty among immigrant generations of Hispanic children

Eviction from public housing leaves mother and son homeless in…