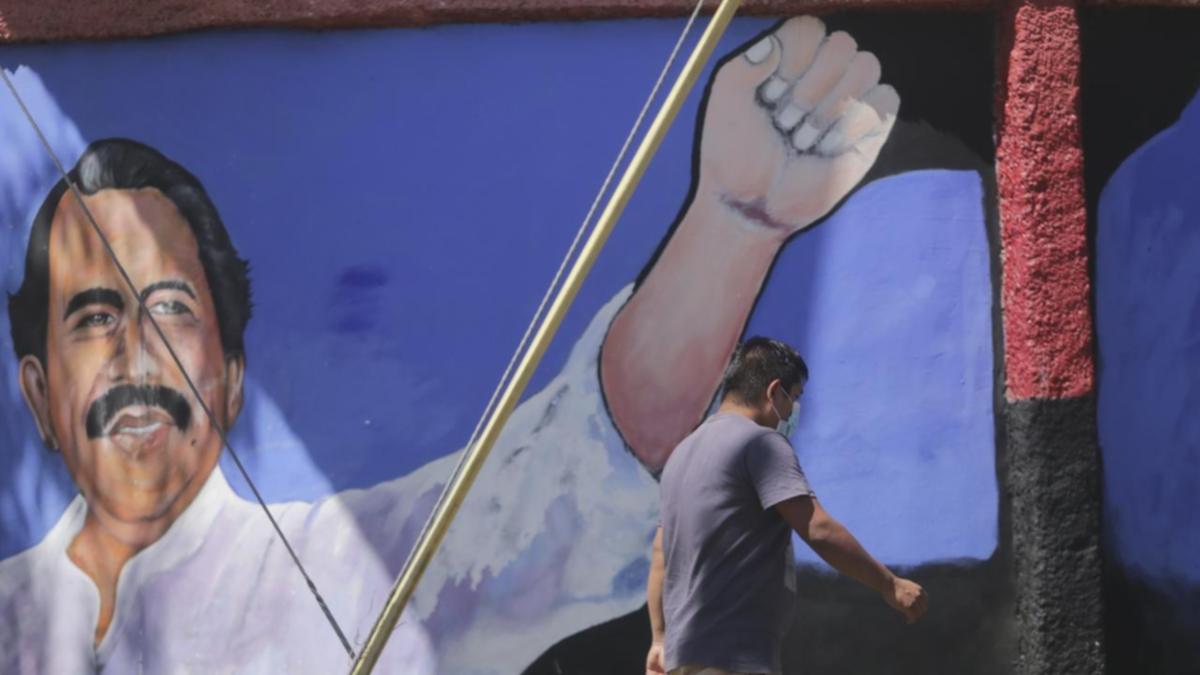 Of the 90 legislators sworn in on Sunday, 75 belong to the Sandinista party of Ortega and the 15 others come from small parties considered to be collaborators of the regime.

Members of Congress like Ortega were elected in the November 7 elections that drew international condemnation.

Ortega was elected for a fourth consecutive term in the elections, which were widely criticized as a farce after seven likely candidates for Ortega were arrested and jailed in the months leading up to the vote.

The Nicaraguan government announced in November that it would withdraw from the Organization of American States, a regional body that has accused the Ortega government of acts of repression and election rigging.

The OAS General Assembly voted to condemn the elections, saying they “were not free, fair or transparent and lacked democratic legitimacy.”

Twenty-five countries in the Americas voted in favor of the resolution, while seven, including Mexico, abstained. Only Nicaragua voted against.

The fantasies of the fundamentalist Christian right in America fuel fears of a civil war. They are not to be imitated in Northern Ireland