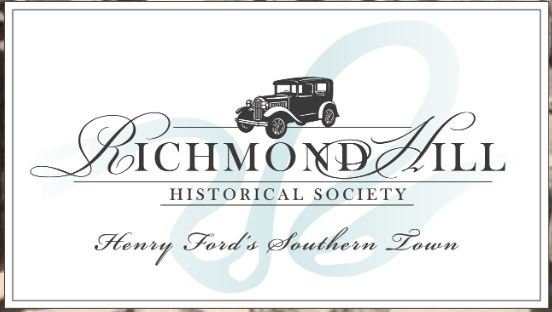 A question and answer period will follow Mr. Pressly’s lecture.

Betty and Hercules were part of a group of nine slaves who escaped from Ossabaw Island and headed to Kilkenny on Ogeechee Neck to seek their freedom. They had unsuccessfully attempted to escape from the Morels at Kilkenny Plantation and had been moved to Ossabaw Island where it would be more difficult to leave.

It is their story intertwined with the politics of the 1780s, the effects of the American Revolution on the people, their attitudes and the heady dreams of freedom creating a new dynamic in this new country.

It’s a gripping story involving the British, the Creek Indians, the citizens of the newly formed nation, and the enslaved Africans who embark on their own quest for freedom.

For more information, please call the Richmond Hill History Museum or visit our website. Current RHHS members can attend the conference free of charge. Non-members will have to pay a small supplement. The conference is open to the general public.