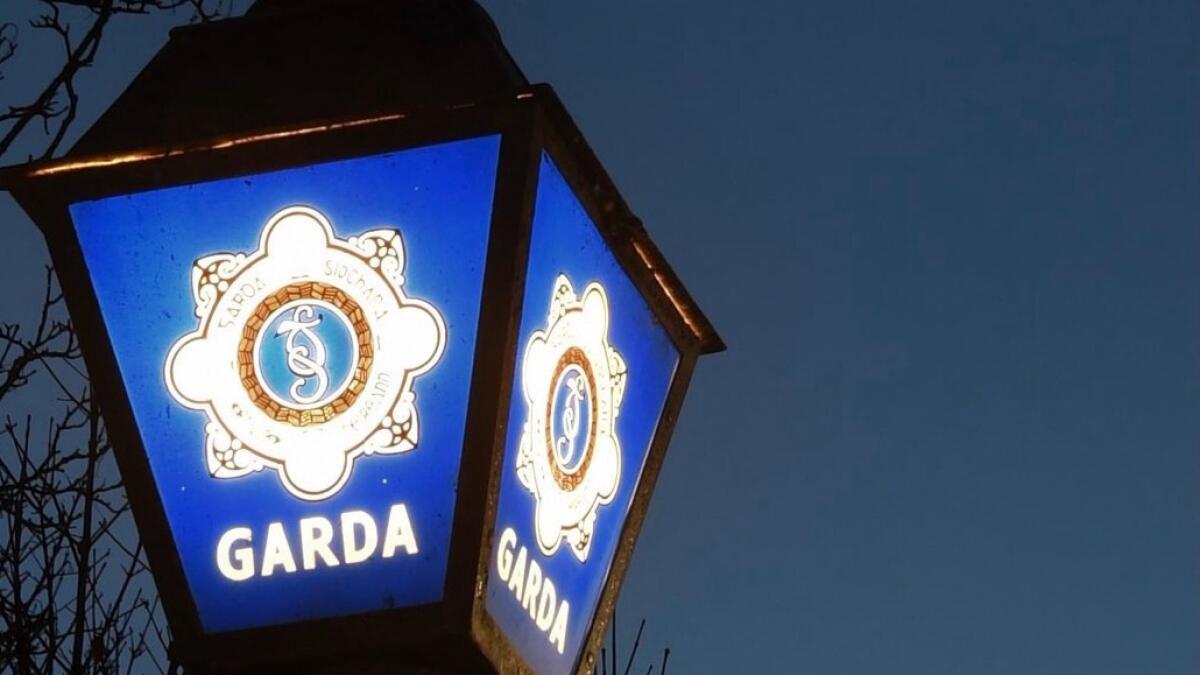 A RESIDENT of a Castlebar housing estate – terrified of giving his name – wrote to a local councilor to point out an incident of anti-social behavior.

And they expose the difficulty of their situation, having to stay in their field, pay their mortgage, not having the means to move on.

Councilor Michael Kilcoyne read the letter at an online meeting of the Mayo Joint Policing Committee, where he told GardaÃ­ and council officials that antisocial behavior continued to worsen.

He received the letter on September 16 in which the author wrote that they were terrified to give their name because they â€œlive in fear of these violent and aggressive peopleâ€.

The author detailed an incident that happened on the night of September 11 where what happened in the streets was nothing less than an all-out battle, with at least 20 men and women fighting, drinking and screaming.

Bottles were smashed, car windows smashed, and a person smashed the windows of a house.

GardaÃ­ broke it but it started again when they left. The guards were called several times.

The author added: â€œI cannot afford to travel. I have to keep paying a mortgage while these thugs go wild.

Councilor Kilcoyne said, “One of the biggest crises facing city-dwellers in our regions is anti-social behavior. They are afraid to go out.

“The local authority is not doing anything about it.”

The person who wrote the letter said they reported it to the local authority, but said they would not be ready to do anything unless they gave their name and contact details.

â€œIf you contact tax or social services, they don’t want your name and contact details,â€ he noted. “Why should it be any different with the local authority?” “

Councilor Kilcoyne wanted to know if the number of appeals continues to increase and what can be done about it.

Supt. Joe McKenna said that regarding the incident referred to in the letter, a number of arrests had been made.