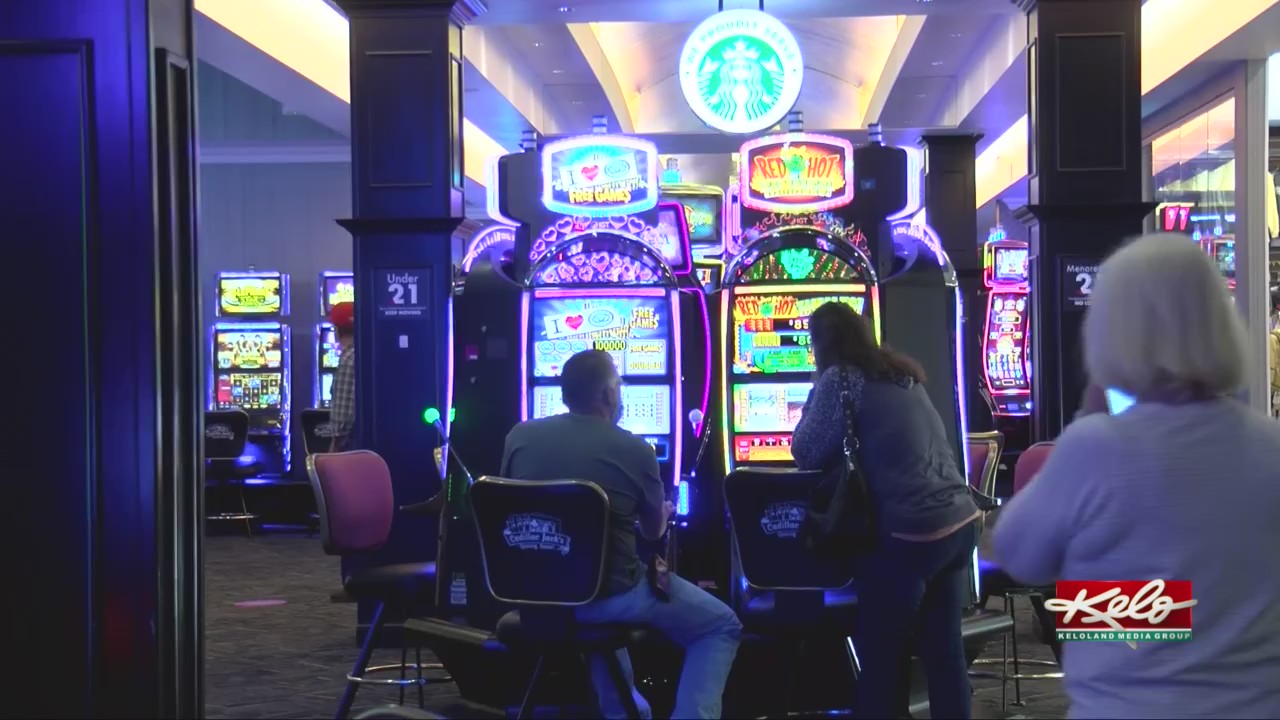 PIERRE, SD (KELO) – Deadwood Game Fees must provide $ 100,000 per year to a fund overseen by the South Dakota State Historical Society, the money being used to provide grants for projects in other communities. After three decades, the fund has quietly accumulated a surplus that now stands at $ 219,000.

State historic preservation officer Ted Spencer told company directors on Friday he wanted them to give a lot more over the next two years and reduce the balance to $ 100,000.

State administrators sent a message last September saying Deadwood officials need to reconsider their decision. The general subject came back to the agenda at the April meeting.

Spencer said Deadwood got the message. â€œThey’re downright scared. They will stop there and maybe consider increases later. “

The conversation reverted to Spencer’s proposal. “It looks like a good step forward,” said administrator Brian Sandvig of Milbank.

Administrator Jennifer Winter de Pierre, noting that “1989 was a little while ago,” questioned the possibility of asking the legislature to “increase” the $ 100,000 required by law from the State. â€œSometimes the law no longer reflects modern costs and needs,â€ she said.

But Spencer said he viewed Deadwood’s gaming taxes as a “zero sum” situation. He said any raise the company could get would take money away from other departments in the state that receive revenue from Deadwood.