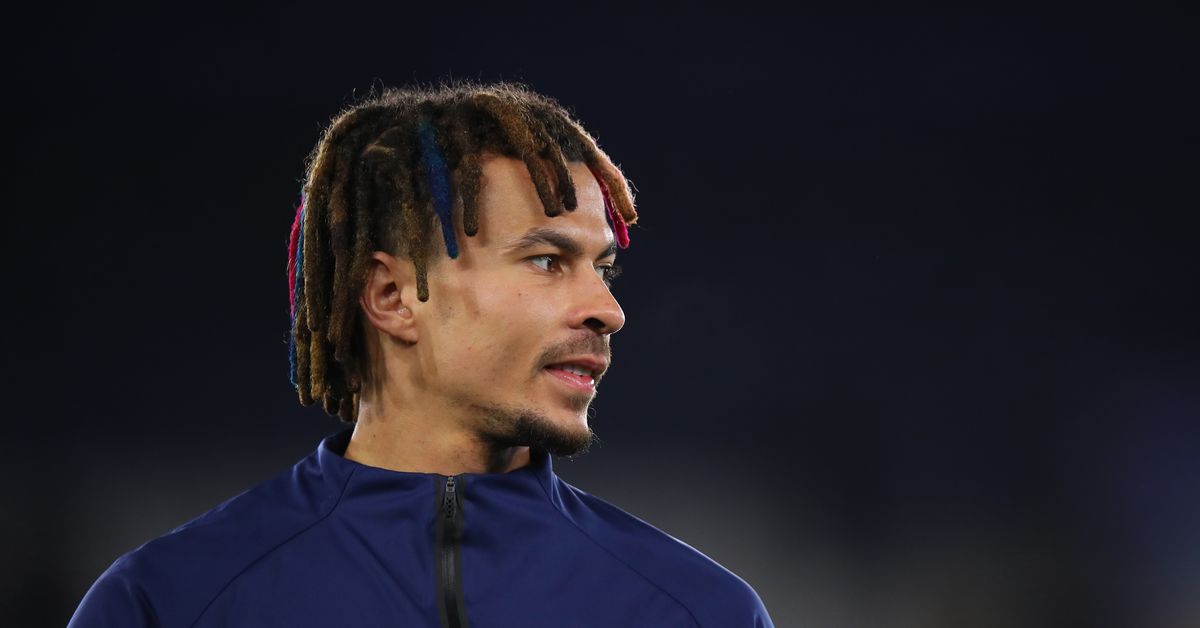 There is breaking news in the Telegraph this morning regarding Dele and his possible departure from Tottenham Hotspur this month. Luke Edwards, who mainly beats football in the north of England, reports that Newcastle have opened negotiations for a potential loan until the end of the season.

90% of the article is about Newcastle’s much more advanced pursuit of Jesse Lingard as their new Saudi owners prepare to spend big to prevent Toon from being relegated this season. There’s not much here except what’s in the first paragraph of this article. Still, this is the first time we’ve seen any concrete links between Newcastle and Dele beyond a vague ‘they might be interested, maybe’. We don’t know if Dele would return his interest or if a deal would include some sort of buy clause.

Dan Kilpatrick in Standard reports that Spurs are trying to raise funds for some incoming players by facilitating the sale or loans of current players, and Dele’s departure is a key part of that process. However, the deal for Adama Traore appears to be independent of this process.

#thfc Spurs are open to offloading Dele, Ndombele and Lo Celso this week to free up space in the squad for new signings. Confidence on both sides that the Traore deal will be done. https://t.co/uVkMNmDipI

I have no idea if Newcastle will be Dele’s final destination; I suspect there will probably be a few twists and turns along the line, but things are moving fast here with a week until the window slams shut, and it sure looks like Dele is going to end up SOMEWHERE that isn’t Tottenham Hotspur when all is said and done.

Thumbs up for the proposed smoking restrictions