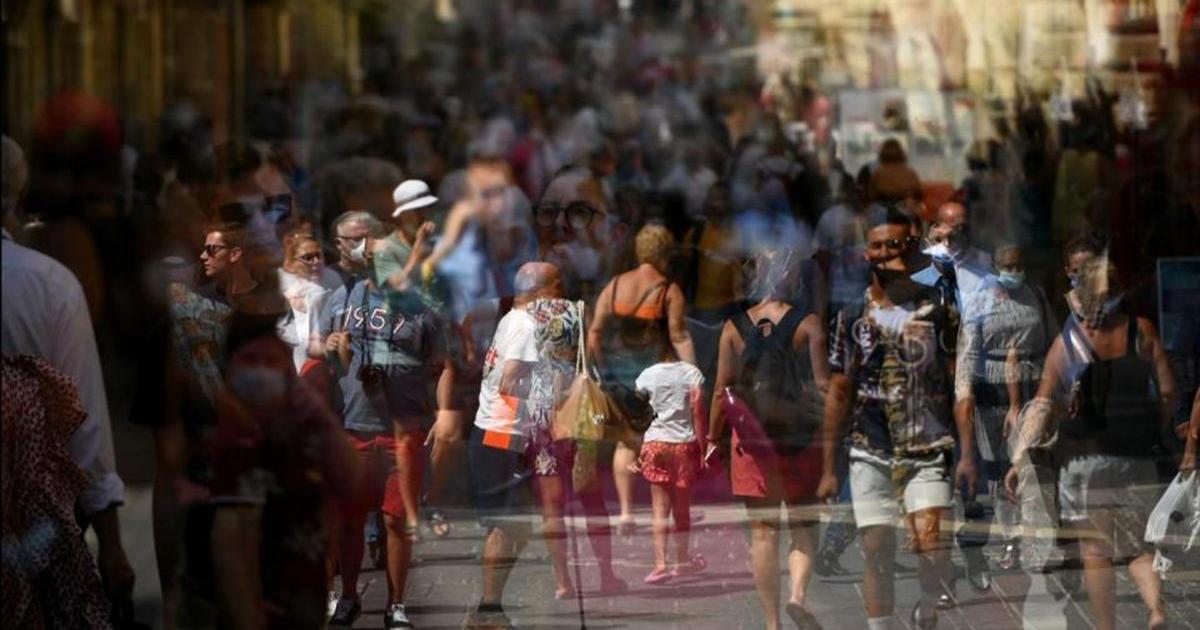 The editorial â€œIt’s time to reform social protection policyâ€ called for reform that recognizes recent changes in our economy and society.

While I strongly believe in the need for constant reform, I challenge the argument that Malta’s social protection policies are a relic and no longer fit for purpose. The European Commission National Report 2020 states that “the social scoreboard supporting the European Pillar of Social Rights indicates a relatively good performance of Malta”.

The Ministry of Social Justice and Solidarity, Family and Children’s Rights is engaged in developing a social vision for Malta 2035. A series of pre-consultation initiatives with a myriad of parties stakeholders were undertaken to help shape this vision, which will strengthen social resilience and mitigate emerging and future risks.

The ministry is also actively working on an action plan to implement the European Child Guarantee and is preparing two reports, one on homelessness and the other on the drug problem. It is a testament to our constant efforts to solve the most difficult social problems.

Our social policy is constantly evolving, focusing on early intervention and addressing problems at their source, to create pathways to greater autonomy and resilience.

The fact that, despite the COVID pandemic, the share of the population at risk of poverty or social exclusion has decreased demonstrates the resilience of the current system as well as the effectiveness of the additional social measures introduced over the past two years.

This year, the government is expected to have spent some 1.27 billion euros on social benefits, pensions and social services. This is almost double that of ten years ago.

In the provision of social services, the government actively engages with NGOs by funding public social partnerships. Spending in this sector has quadrupled since 2013 to â‚¬ 39.4 million (when the disability sector is excluded).

The editorial refers to significant disparities in employment and pay. Much has been said about it, but most are misinformed. The most recent EU statistics (relating to 2018) show that the gross monthly income dispersion rate in Malta was 4.3%, the best in the EU.

As for the editorial’s ‘army of low-paid workers’, EU data shows that the proportion of low-paid workers in Malta is almost the same as the EU average. Even Germany and Ireland had a higher percentage. Our median gross hourly earnings, in terms of purchasing power standards, are comparable to those of Italy and higher than those of Spain.

This is not to deny that we have precarious jobs or have nothing to do with them. But exaggerations get us nowhere.

Employment remains the basis of our economic and social policy. We are proud of the success of our workforce activation measures, which have seen our employment rate drop from one of the lowest in the EU to one of the highest. For example, 80 percent of those who benefited from the degressive benefit scheme remained in employment at the end of the degressive period.

We are also proud of measures, such as maternity leave and benefits, child credits and the elimination of general discrimination, which, along with the free childcare program, have contributed to an army of working women. – up 11 percentage points over the past six years. .

These and other measures have significantly reduced dependency on benefits by enabling people to earn a living. Since 2013, we have seen a 45% reduction in the number of people on social assistance and a 92% reduction in people receiving unemployment assistance.

We are also proud of the reform of family allowances and disability assistance, now means-tested if approved by a medical assessment.

Not to mention the improvements made to our retirement system. According to a Central Bank study, the increase in the minimum pension was nearly double that needed to keep pace with the rise in prices of the retiree spending basket.

The editorial rightly points out that there is no one-size-fits-all solution to reducing poverty rates, but we try and usually succeed. Quoting again the Committee’s Country Report 2020: â€œThe rate of people at risk of poverty or social exclusion in Malta (19%) is lower than the EU average (21.9%) and has continued decrease in recent years. “

All this does not mean that there is more work to do or that the social safety net does not need to be updated. But that is different from claiming that the system is so run down that it should be thrown in the trash. Far from there.

Independent journalism costs money. Support Times of Malta for the price of a coffee.