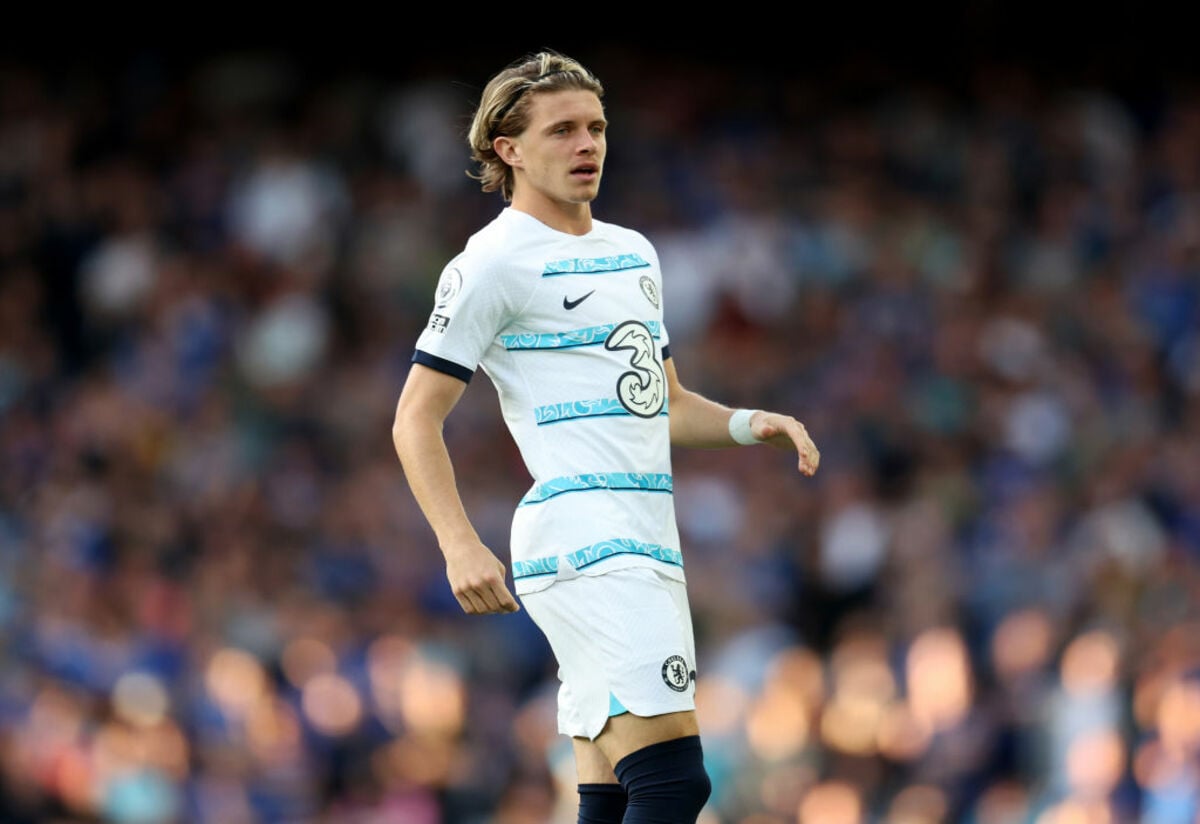 West Ham United have inquired about the loan availability of Chelsea striker Conor Gallagher, according to The Guardian.

The 22-year-old made his debut for the Blues at Everton on Saturday August 6 as a late substitute after enjoying a stellar campaign while on loan at Crystal Palace last season.

With the World Cup in Qatar fast approaching in November, Gallagher will want to be part of Gareth Southgate’s squad having already made his debut for the Three Lions and West Ham were hoping to take advantage.

The Irons asked if they could loan him out for the season but Chelsea denied their approach, with Gallagher himself saying he had no intention of leaving Stamford Bridge this summer.

The attacking midfielder has become a priority for David Moyes over the past two weeks but they are looking to offload one of their own at the moment in Croatia international Nikola Vlasic.

Gallagher has previously said he wants to play as often as possible and only playing with a few minutes left at Goodison Park would not have pleased him at all.

The pressure will be on Chelsea boss Thomas Tuchel to give the England international the time on the pitch he wants to ensure he stays at the club and is happy to do so.

It could open the door for West Ham to squeeze their London rivals even tighter by taking another improved approach to see if they can force all parties to accept a loan deal.

Moyes would probably prefer to make a permanent addition in this area having yet to find someone who could produce Jesse Lingard’s performance in the 2020-21 campaign.

Gallagher could be that, but the Hammers would be left with the same conundrum 12 months from now that will need to be considered before making any further moves.