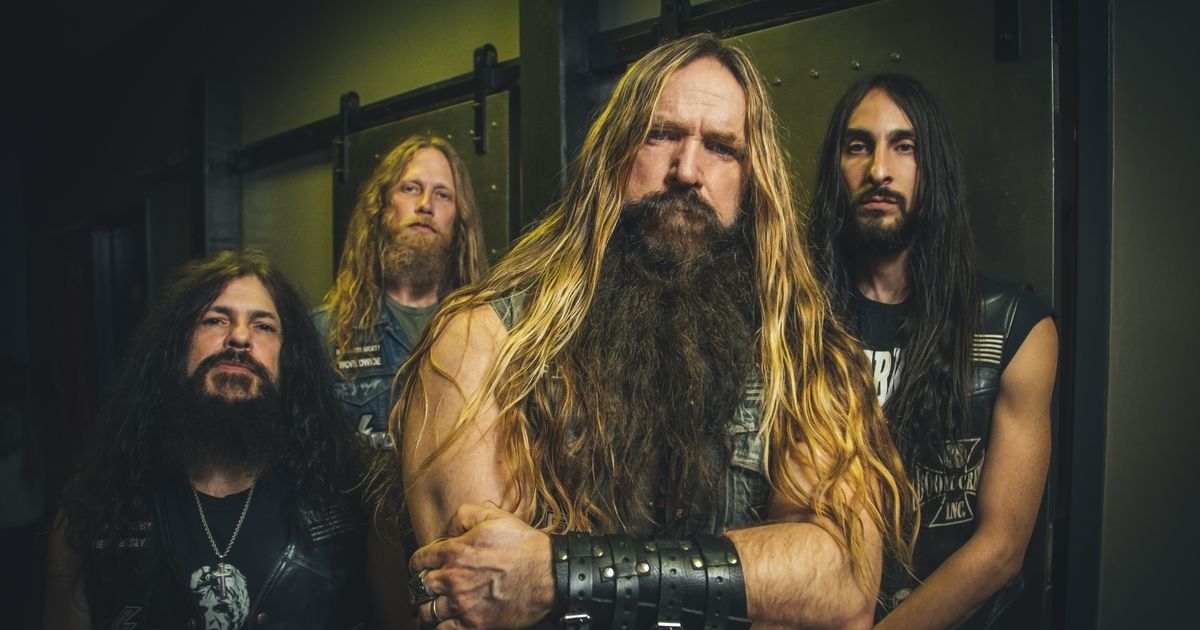 Zakk Wylde holds a vintage copy of Guitar Player magazine with Rolling Stones icon Keith Richards on the cover. â€œThat says ’16 years’ since that’s the length of the Stones at that time (1978),â€ Wylde said while calling from Southern California. â€œIt was a big step back then. The Beatles have been around for eight years. That’s all. Many large groups only existed for a few years at the time.

Despite the loss of drummer Charlie Watts, who died in August, the Stones are rolling within months of their 60th birthday.

What Wylde has noticed is that the Black Label Society, which will perform at the Knitting Factory on Tuesday, is moving up the rock food chain. â€œWe are getting better seats at festivals since some bands are retiring. It’s cool for us. We’re on the verge of winning the Rock World Series because the other bands drop out due to the equivalent of food poisoning.

However, the rise of Black Label Society has less to do with wear and tear and more to do with the band’s ability to create an amalgamation of 1970s southern rock and muscular metal.

â€œThis is the sound I make with the guys in the band,â€ Wylde said. “We play what we love.”

â€œWe are delighted to be touring again,â€ said Wylde. â€œWe were in Milwaukee when it all closed. I thought we would be on hiatus for a month, but we weren’t. It’s been too long, and it’s been difficult with the pandemic since that’s what we’re doing. But we’ve come back to a certain level of normalcy, and we have another album coming out, and we can’t believe we’re making a living out of it. We make music and keep the label folks (eOne) heavily sedated.

Wylde learned a lot from his mentor, Ozzy Osborne, after two stints as the Prince of Darkness guitarist. â€œOzzy is the biggest,â€ Wylde said. â€œEvery time he talked about how Black Sabbath was doing this or that, it was so fascinating to hear what this amazing group had done,â€ said Wylde. â€œWhat a lot of people don’t realize is that Ozzy is one of the funniest people in this business. He’s hilarious.

There was substantial coverage of Nirvana’s “Nevermind”, which dropped three decades ago, but Wylde reminds fans of another notable album released in September 1991.

â€œI can’t believe ‘No More Tears’ is 30,â€ Wylde said. â€œIt’s one of Ozzy’s best albums. Don’t forget â€œNo more tearsâ€. There is no one like him. I love his music and what he created with Black Sabbath.

Wylde is looking forward to a good cup of Joe on his return to Spokane. â€œI love the coffee in Spokane,â€ Wylde said. â€œI go there for coffee just like I go to Brazilian steakhouses when I’m in Brazil. Fans love to let off steam in Spokane, and we’ll give them something to get excited about.